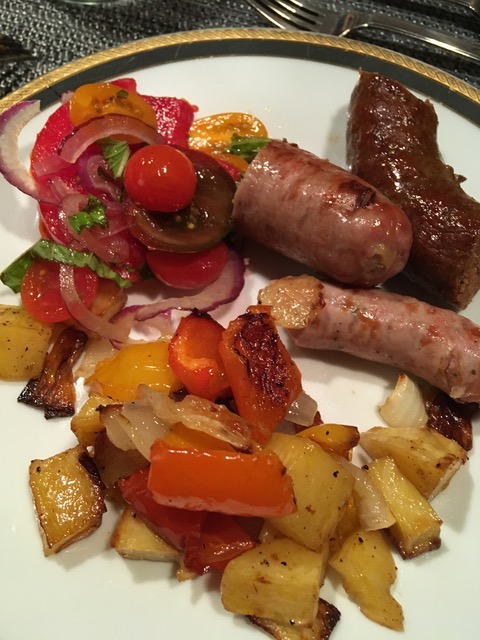 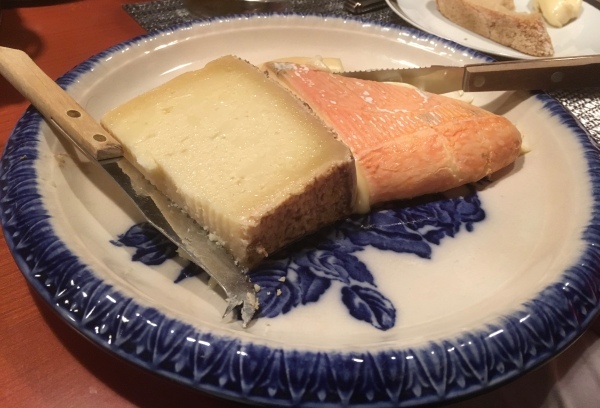 One response to “Dinner at Home with Friends”