Tony Di Dio of Tony Dio Selections first introduced me to Tiziana Settimo of the Aurelio Settimo winery when he invited me to a tasting and dinner a few years ago. Tony told me that it is a very traditional winery and he thought I would like their wines. He was right. 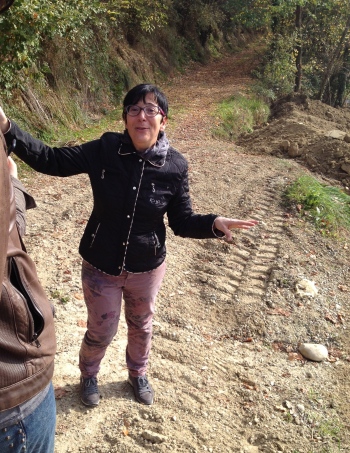 Tiziana invited me to visit her winery in Piedmont. This November I took her up on her offer. As we walked through the vineyards, Tiziana told us something about her family history. 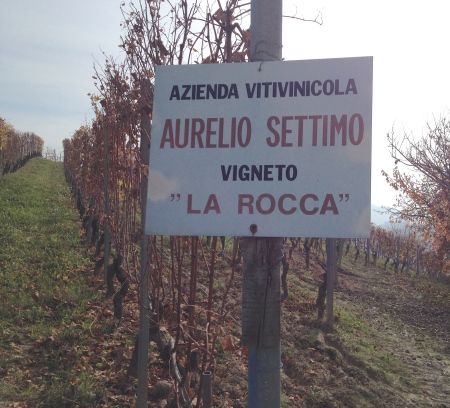 The Settimo family first settled in Annunziata in Piedmont in 1943. In the beginning they practiced mixed farming (as did most of Italy), having vineyards, fruit and hazelnut trees, and breeding hens, rabbits and cows.  They sold off almost all their grapes.  When Tiziana’s father Aurelio took over the winery, he decided to grow only grapes and expanded the vineyards.  At first they continued to sell 50% of their grapes but in 1974 Aurelio decided to keep all of the grapes and vinify the wine on site. 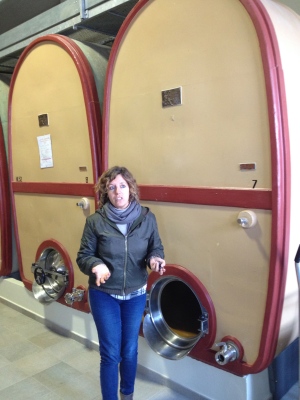 Tiziana said she had worked at her father’s side for twenty years until his death in 2007. The winery is now a family affair run mostly by women.  The only man involved is Tiziana’s brother-in-law. 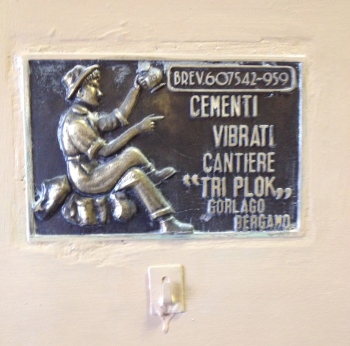 Every time I see Tiziana she makes it clear that this is a very traditional winery and that she uses the same methods as her late father Aurelio. They only use natural cork for the wines. She did say that one thing is different: her father used Slovenian oak for his barrels and she is using French oak from Allier. She feels that the French oak gives the wine a more elegant character.

We tasted some of the wines at the winery and some we had with lunch. 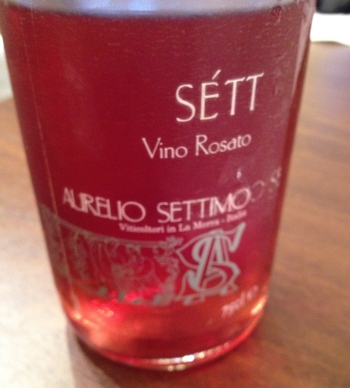 We started with a Rosè Sett made from 50% Nebbiolo and 50% Dolcetto. Short fermentation on the skins and the wine is aged for 6 months in concrete tanks. The wine is not available in the USA. 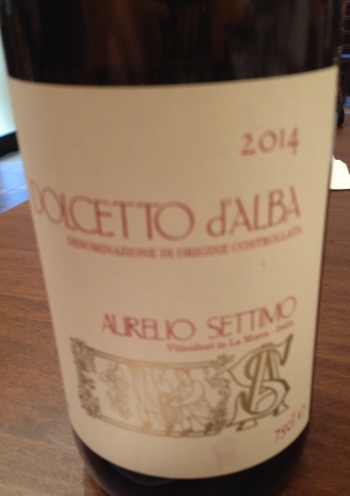 Dolcetto D’Alba 2014 DOC 100% Dolcetto Exposure is east, the soil is calcareous. Harvest is by hand. There is a short fermentation on the skins, with submerged cap for 7 days and frequent pumping over of the must. Malolactic is in concrete and it is aged in concrete for 6 months and 3 months in bottle before release. It has hints of cherry, blackberry, and plum with notes of violet and almonds. 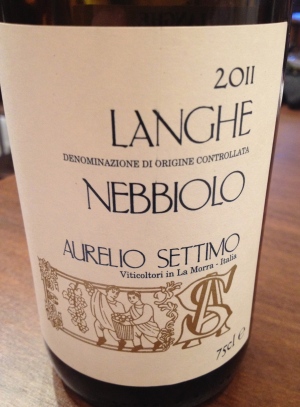 Langhe Nebbiolo 2011 DOC 100% Nebbiolo  Tiziana explained that this wine is produced from grapes grown from younger vineyards facing south-east, the same area as the Nebbiolo used to make Barolo. The maximum yield of 8,00kg is also the same. Compared to the Barolo it under goes on shorter maceration ( 7days) on the skins and is aged I concrete tanks for 46 months. It is normally ready to drink without needing to age. It has hints of blackberries, raspberries, liquorice and a touch of violets. 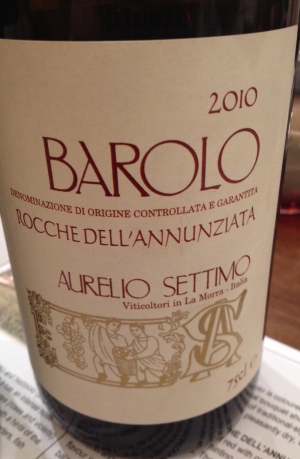 Barolo “Rocche dell’Annunziata” 2010 DOCG 100% Nebbiolo (Lampia) The exposure is south, southwest, the soil is calcareous and the harvest is by hand. Fermentation takes place on the skins for 15 to 20 days with submerged cap, with frequent breaking up of the cap and pumping over the must, followed by maturing in oak casks of 2,500 and 3,500 liters. Malolactic is in concrete. Aging is for 24 months in big oak casks. The age of barrels is 10 to 15 years and they are French oak, Allier and Nevers, and the barrels are not toasted. The wine in aged in bottle (natural cork) for at least 6 months before release. This is an elegant and full-bodied wine with all the classic Nebbiolo aromas and flavors. 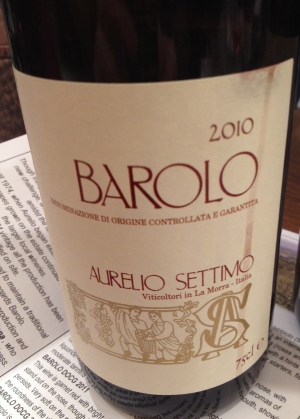 Barolo 2010 Aged for 12 months in concrete tanks and 24 months in big French oak barrels. It has hints of tar, faded roses, tea and red fruit. 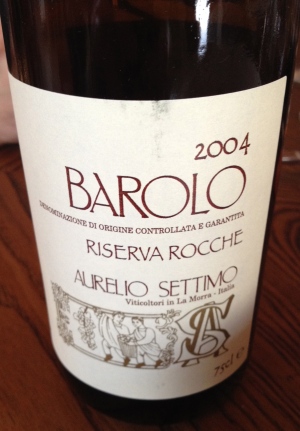 Barolo “Riserva Rocche” 2004 100% Nebbiolo (Lambia) Aged for 36 months in big oak casks and 12 months in bottle before release. It can age for 20 to 25 years. The wine has hints of spice, liquorice, red fruit and a touch of truffle and is drinking very well. 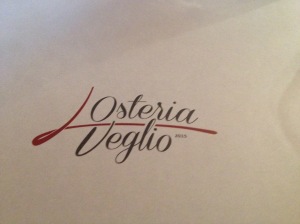 Tiziana invited us to lunch at Osteria Veglio.

We had been there before and enjoyed the experience. Tiziana said that it was under new management and that the food was even better. She was right. 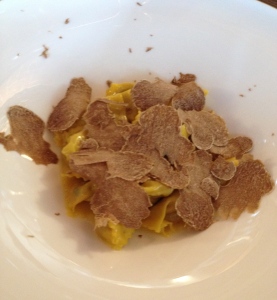 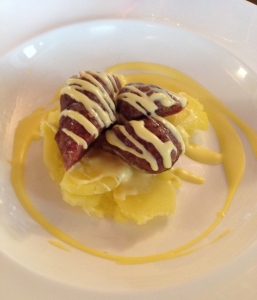 Tiziana’s wine was an excellent accompaniment with the food.